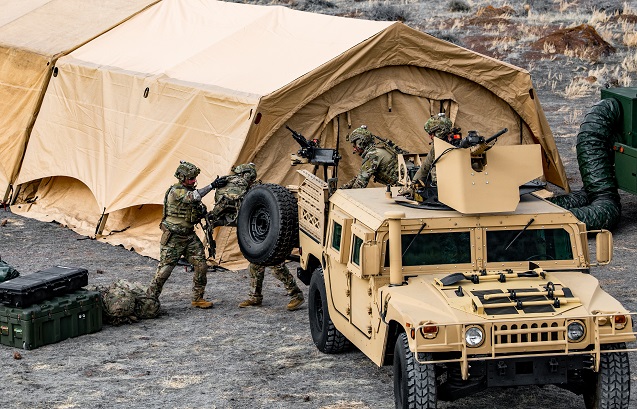 The Paris Climate Agreement of 2016, and other voluntary emissions targets and regulations, could be considered the First Front in the battle to curb human-induced climate change. Now President Biden has launched a Second Front by introducing a massive new infrastructure proposal that includes a plan for building out the United States’ clean and renewable energy infrastructure. The President’s climate innovation agenda aims to “help identify cutting-edge, disruptive clean energy technologies to address the climate crisis.” 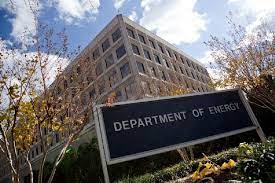 Figure 1. The DOE is taking the lead in developing new, renewable energy solutions.

The U.S. Department of Energy (DOE) has already announced up to $100 million in research and development funding for transformative clean energies (Figure 1), according to a DOE press release.

The funding will be deployed through OPEN 2021, a funding opportunity announcement (FOA) solicited by the Advanced Research Projects Agency-Energy (ARPA-E). This marks this fifth OPEN solicitation by ARPA-E, which has issued $2.4 billion in R&D funding since its founding in 2009 and has helped to achieve breakthroughs in commercializing a variety of energy solutions, including in the development of transformative solar, geothermal, batteries, biofuels and advanced surface coating technologies.

The Biden administration has made it clear that this funding represents only the first in a wave of billions of dollars to be made available for clean energy innovation, the majority of which will be announced later this year (Figure 2). 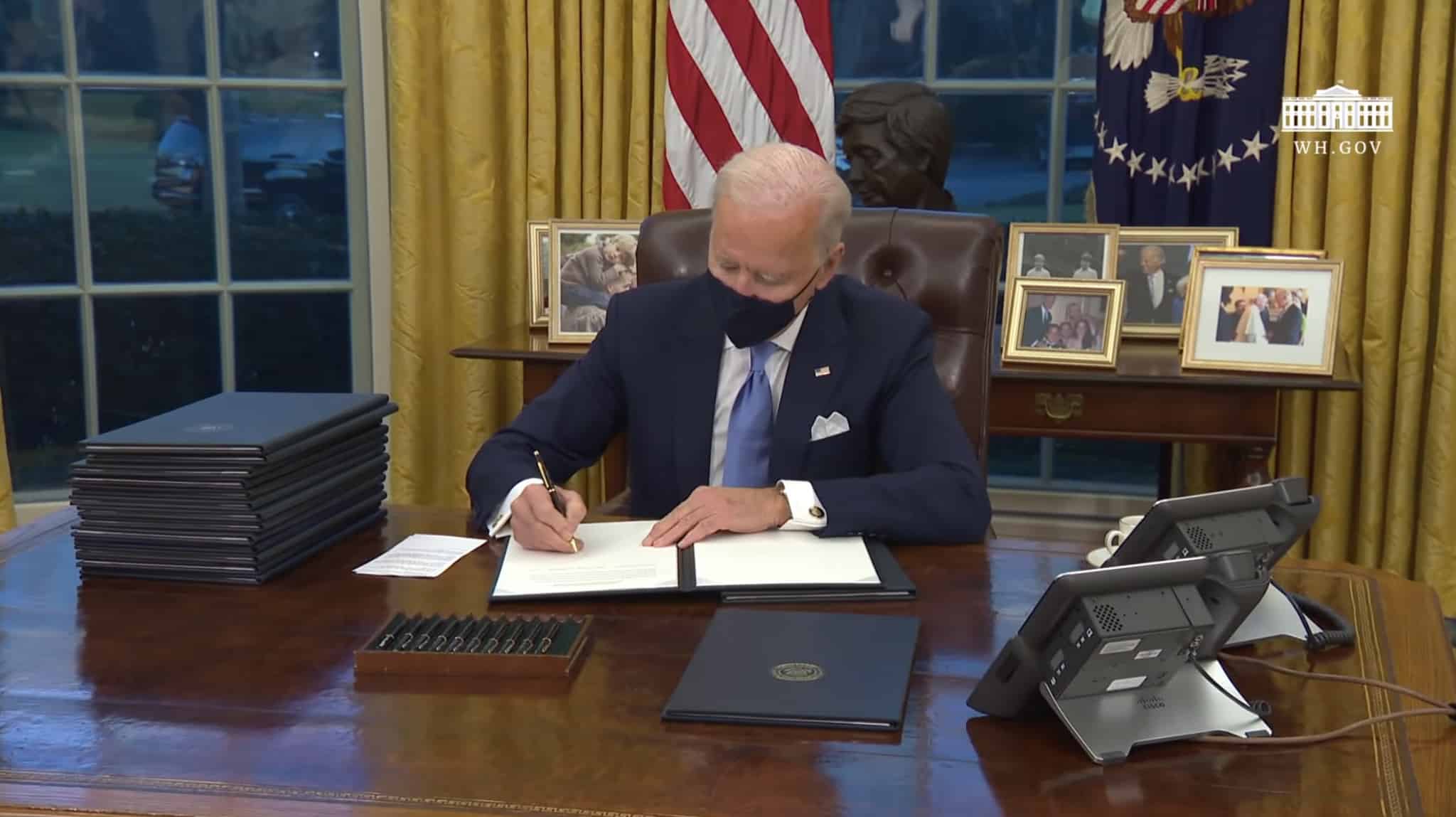 In addition to this funding, the DOE will be participating in the recently announced Climate Innovation Working Group as part of The National Climate Task Force. This group will be responsible for coordinating federal efforts to foster the technology that will allow the U.S. to achieve President Biden’s target of net-zero emissions by 2050.

In a press briefing, the White House highlighted key aspects of the overall plan that include energy system management, aircraft and ship efficiency, and zero-carbon transit systems.

The Department of Defense Battle Plan
The U.S. Department of Defense (DOD) is one of the largest consumer of fossil fuels in the world, and accounts for a whopping 76% of total U.S. government energy usage. Energy costs also account for billions of dollars in the DOD’s budget each year so reducing costs and boosting both efficiency and sustainability is a key part of its energy strategy.

Simply reducing the DOD’s energy usage would be a non-starter. An operational base of any size requires a large amount of electrical power – especially in remote and/or austere locations. Additionally, fleets of vehicles, ships and aircraft also consume vast quantities of fossil fuels annually.

However, the DOD has in many ways been at the forefront of clean renewable energy innovations. For example, during the Bush administration the Pentagon was one of the first large-scale adopters of solar technology and helped to jump-start the U.S. solar industry. Since then, solar power projects of more than 40 times that size have been built, and the military has been one of its biggest customers adding more than 130 megawatts to bases in nearly three dozen states (Figure 3). Most recently, the Pentagon has outlined renewable energy targets to deliver 3 gigawatts (GW) of power from renewable energy installations by 2025. 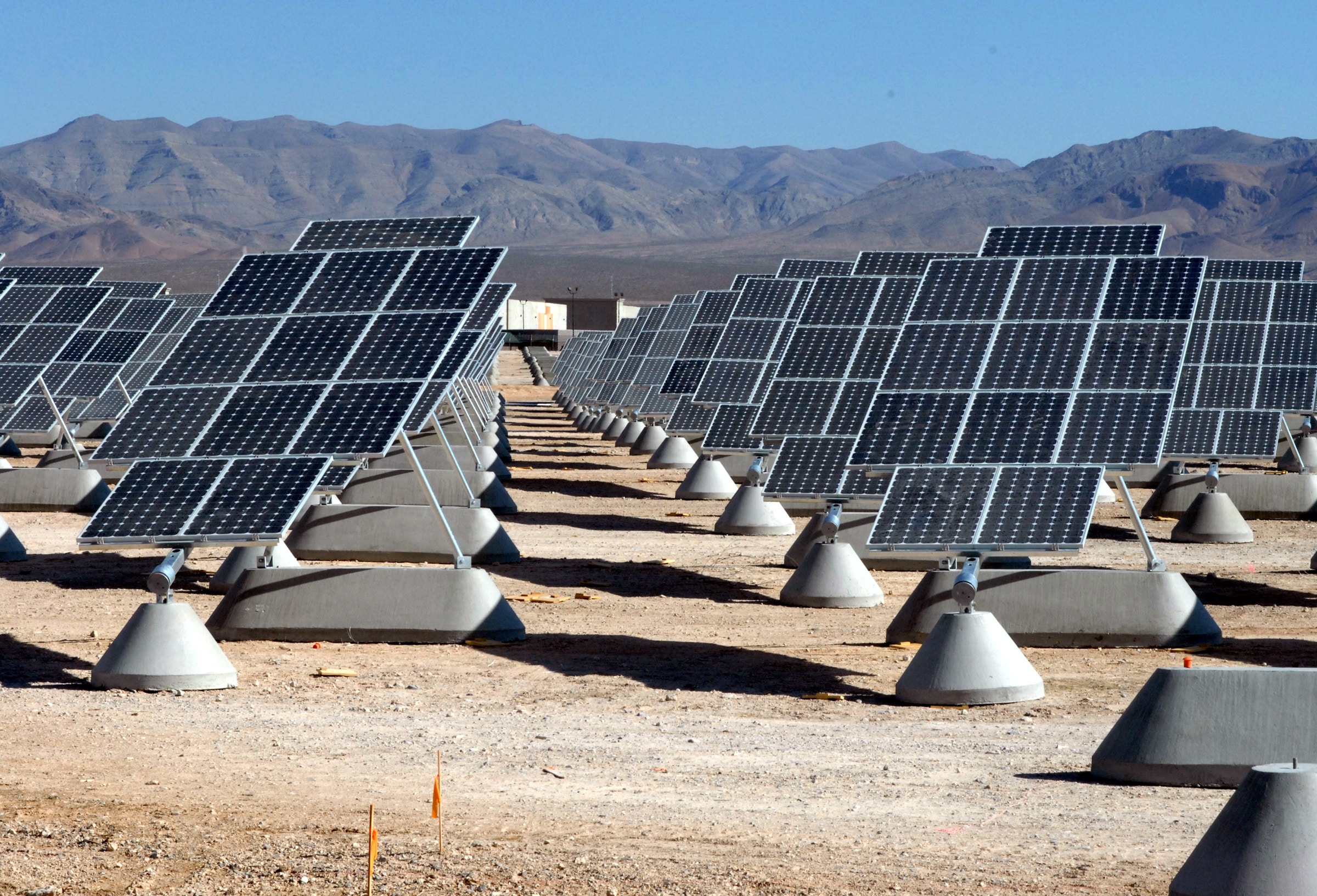 Figure 3. 14-megawatt solar farm installed at Nellis Air Force Base, Nevada in 2007. The largest solar farm in the country at the time.

Innovations in renewable energy for the DOD continued during the Obama years, with a particular focus on the batteries needed to provide power for the Warfighters downrange. One such effort was the development of the rechargeable Conformal Wearable Battery (CWB). This thin, flexible battery integrates into the wearer’s Plate Carrier to seamlessly increase the Warfighter’s available power load. This innovative solution significantly reduced the number of different battery types and quantities the Warfighter had to carry, which reduced their typical patrol-load battery weight from 13 pounds to nine pounds.

Just as the DOD is acutely aware of the importance of clean and renewable energy, the department is also seeking strategic energy independence – untethering the military from reliance on foreign oil and the enormous cost for fuel and its transportation. For example, in 2015, the DOD was paying between $25 and $35 a gallon for fuel supplied from Qatar to forward operating bases in Iraq and Syria. Many senior military leaders have also noted how vulnerable such logistics chains are to being knocked out in an attack during a conflict.

To help mitigate risks and reduce costs, the DOD’s Fiscal Year 2021 Operational Energy Budget Certification Report states that every branch of the U.S. armed forces must research new methods to harness solar power in order to “increase warfighter capability.” This makes it certain that it’s not a question of “if” the military will transition towards net-zero carbon emissions, but when. With President Biden having announced $2 trillion in funding for expanding clean energy over the next four years, we can certainly expect that a sizable sum of this will be included in the DOD’s annual budget of $700 billion. 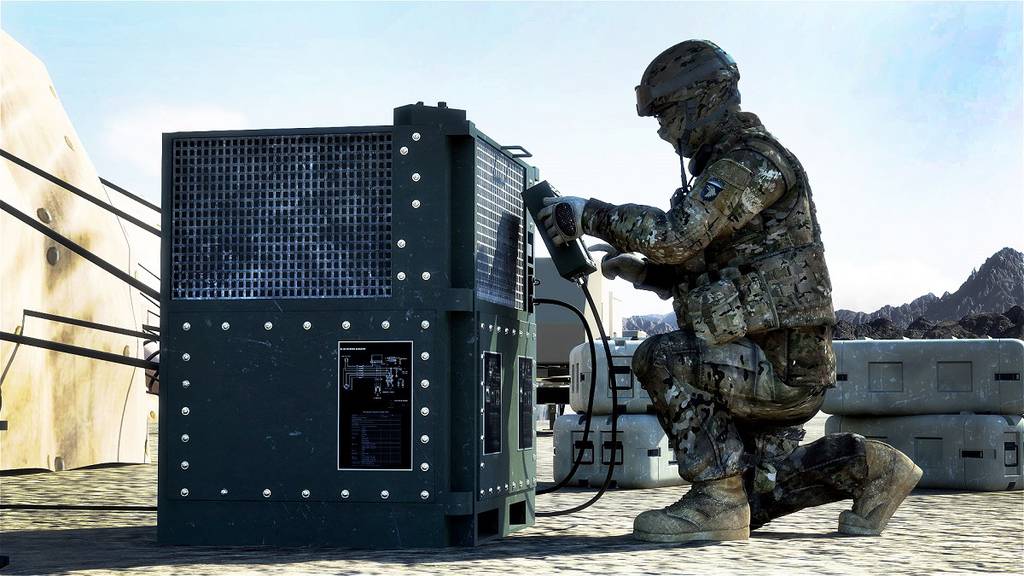 The military necessity to develop more readily-available, more reliable, more efficient, cleaner and cheaper renewable and sustainable energy sources is clear – and non-partisan. The DOD must reduce its vulnerable strategic dependence on foreign oil for fuel, and the Warfighter needs lightweight, long lasting, rugged power to own the night, own the fight, dominate the battlespace and come home safely. Winning on both fronts would make our nation safer, and our military deployments more effective.