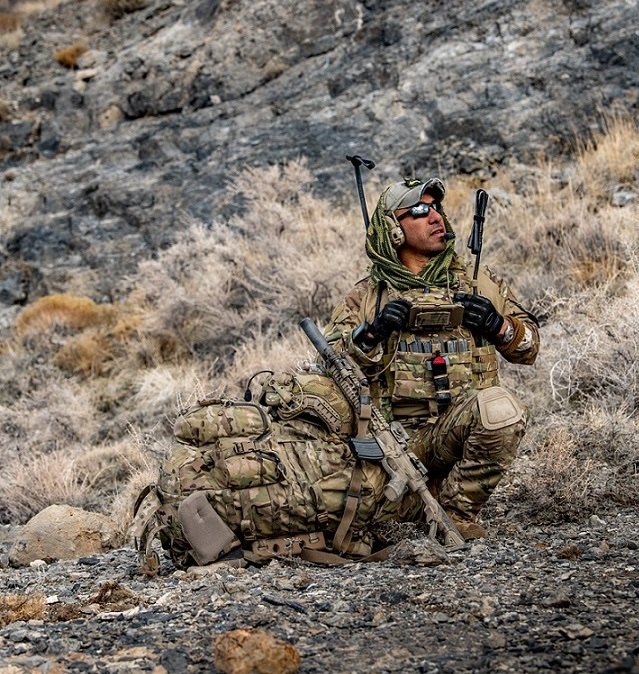 There has been an order of magnitude increase in the number of electronic systems on the battlefield over the past 2 decades, and thanks to these systems, our Boots-on-the-Ground now have unmatched C5ISR capabilities at the tactical edge.

However, this increase in capabilities comes at the cost of an increased burden on the troops – as many spare batteries must be carried to keep systems operational. As a result, it is now common for Squad members to carry 20-40 pounds of spare batteries on a typical patrol – on top of all the other things they need to carry (such as food, water, ammunition, and clothing). As a result, the total individual load can often exceed well over 100 pounds.

Numerous studies have demonstrated the debilitating effect that such heavy loads have on the physical health and performance of our service members, as well as their operational effectiveness. But while much focus has been put on making gear and equipment lighter, there is still much room for improvement in reducing “the burden of power”. 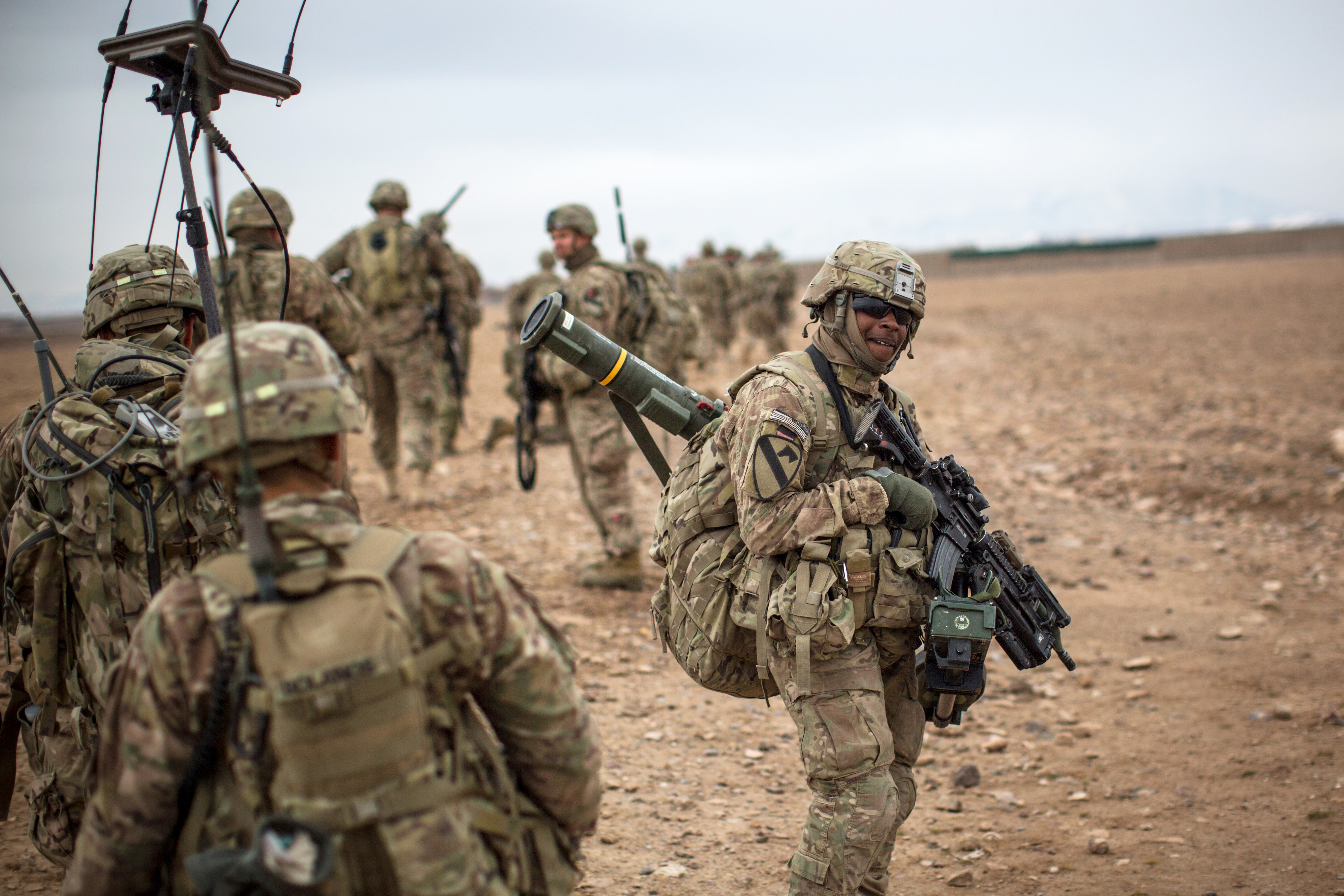 As mentioned above, spare batteries make up the majority of the bulk and weight associated with the power burden. However, short of changing the Laws of Physics, what can be done to decrease the amount of spare batteries that troops need to carry to be operationally effective? Standardization and interoperability are two areas where step-change improvements can be made that will reduce the number of different, and often proprietary batteries, that don’t work across platforms.

The Small Tactical Universal Battery (STUB) is certainly one major step towards creating standardization, interoperability, and mission-adaptive power for the Warfighter. With eight different capacity and size options, plus eight different attachment methods, the STUB series reduces the Warfighter’s battery burden and provides unprecedented levels of interoperability and power commonality. The STUB is a significant step toward reducing complexity in the supply chain, easing logistics and reducing the battery burden on the troops. 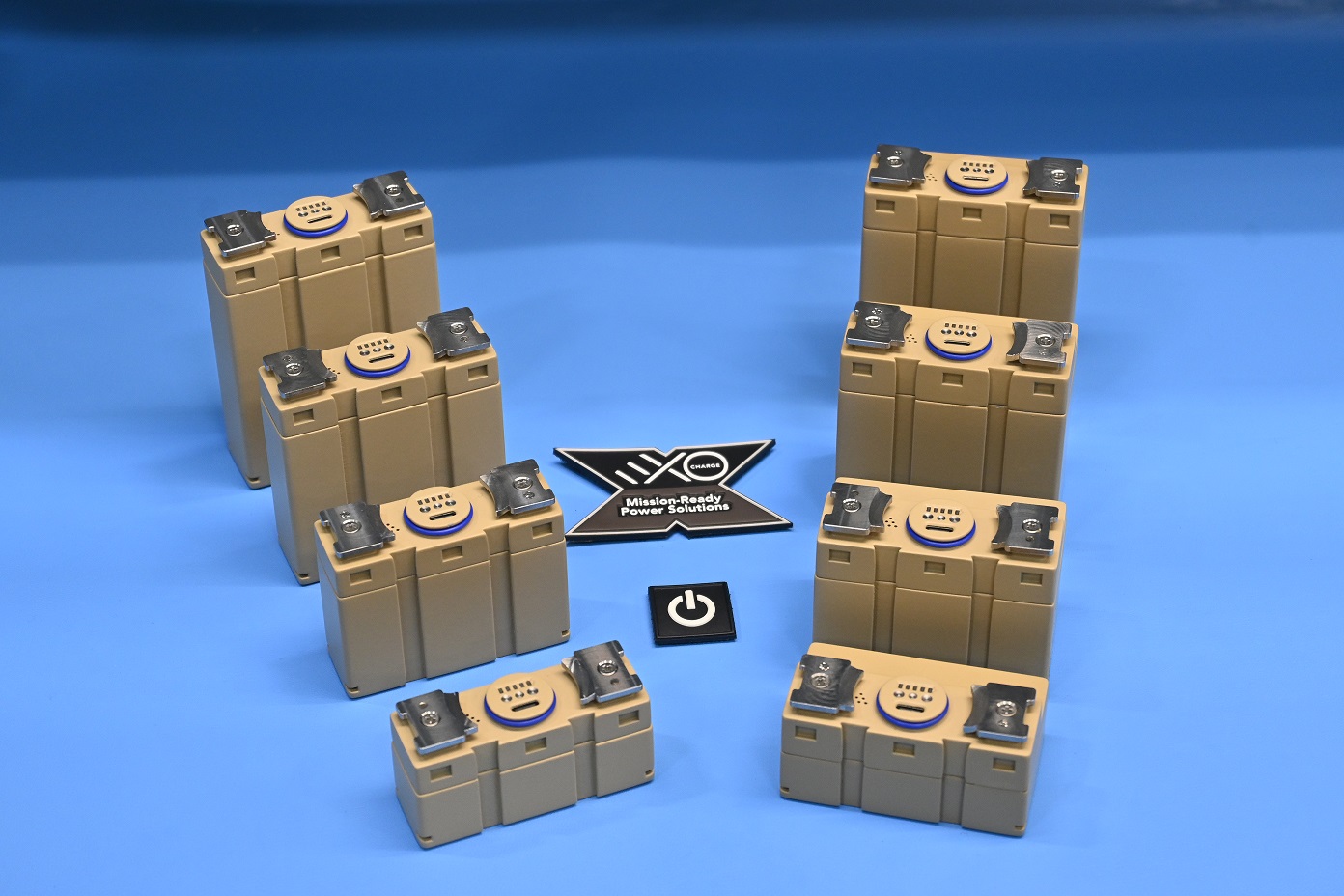 A supporting avenue of approach is leveraging the industry-standard USB protocols that enable shorter product development cycles, reduce overall program cost, and simplify training, logistics and support. The use of USB technology also brings advantages in terms of end-user familiarity and platform commonality and interoperability. USB technology has been incorporated into the STUB series to deliver performance, ease-of-use, and interoperability improvements over legacy military power sources. 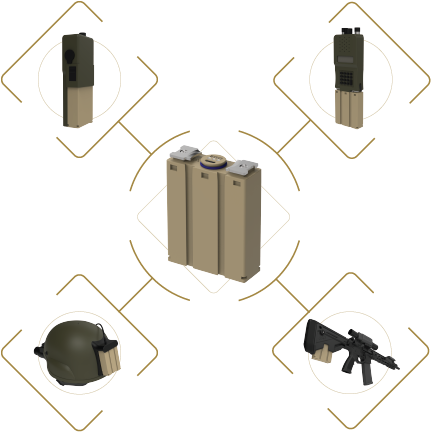 Developing and delivering solutions that are purposefully-designed to provide power commonality and interoperability will certainly help ensure that every ounce counts. Incorporating globally-proven industry-standards and technologies will also help reduce the battery burden and enhance operational effectiveness for the Warfighter. These approaches also constitute a formula that can be implemented now to cost-effectively reduce the battery burden and extend the capabilities of tactical electronics.